The Internet of Things (IoT) is the hot news that is revolving around the Information Technology (IT) and every other industry. It is revamping the space of how we use the day-to-day objects. Internet of Things (IoT) in nothing but a technology connecting every single thing to the web i.e. it connects the devices to a standard cloud from where the desired party can access. All the great tech giants like Google, Apple, Facebook, Samsung, etc. are playing a vital role in improving the abilities of the IoT and making it the strongest technology. 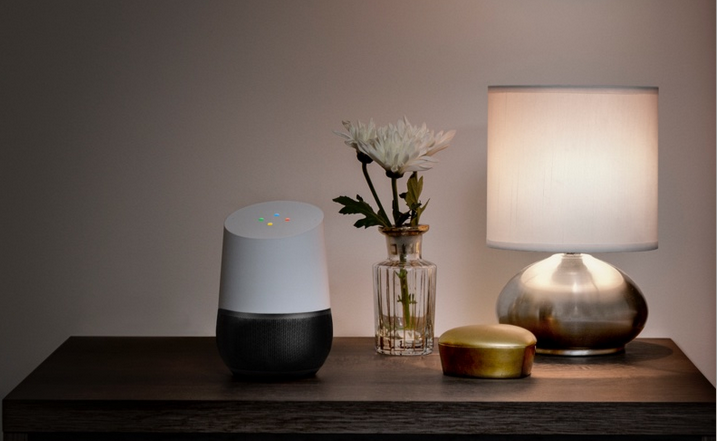 Google, the search giant, is actively entering into the smart home world and without any further surprise, it launched its smart device for the home called as the Google Home. A couple of years back, Amazon surprisingly launched a device called as Echo that acts as an intelligent speaker with voice control features. Many techies expected Google to launch a smart home device after it acquired Nest, the smart home products development company. At the recent I/O, Google revealed Google Home, a smart device that transforms your home into a super home.

What is Google Home?

Google always dreamt of developing a device that offers multiple features to make everyday living comfortable. As a result of serious research, Google recently launched a device called as Google Home which is a voice-enabled smart wireless speaker offering multiple opportunities to perform tasks like listening music, scheduling alarms and more. Many sources revealed that Google Home is just the covered-up version of the Google’s Chromecast, a media streaming device that plugs into the HDMI port on the TV. The Google Home device has LED lights, a speaker, and microphones to offer multipurpose functions. Here are some of the unique features of this smart home device.

Google Home – IoT is getting better with this smart home device:

Internet of Things (IoT) is changing the world and the Google’s part in revamping the smart home market is stunning in every aspect. Google Home is perfect in every part and here is the justification for the statement.

Google Home, the smart home device will be commercially launched later this year, and it might get a price of few hundred dollars. The tech industry and the general crowd is waiting for this beautiful assistant.