With the new Ionic 2, redefine the way you develop mobile app.

The mobile market is on the rise since the introduction of Smartphones and its predecessors. The increase in the usage of smartphones led to the high demand for the app that helped the users with simplifying the task that they do or follow every day. The demand for mobile applications has carved the path for many aspiring techies to step into the feet of the mobile application development. Mobile applications are now categorized into two major as

Ionic 2 – The successor of the programmer’s favorite framework:

Ionic, being the world’s best cross-platform framework for developing mobile applications, increased the pressure on the Ionic developers to program a better framework that has the most advanced features. Ionic 2 was developed to enhance the efficiency and the performance of the framework that gives the freedom to the programmers to develop an app without any hassle. It allows the developers to develop apps with simplified code and makes possibilities to build a bespoke mobile apps that competes with the other best and robust mobile applications in the market. 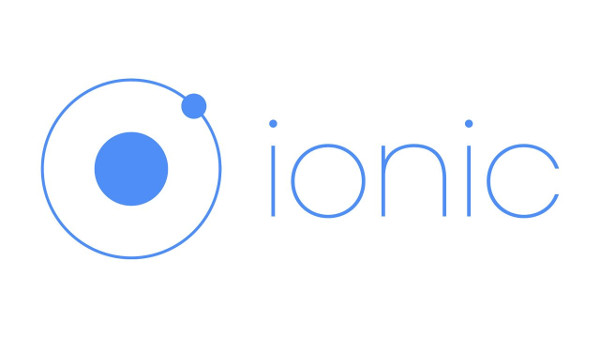 Significant differences between Ionic and Ionic 2:

Ionic 2 framework is same as its predecessor but is built on top of Angular 2, a popular framework used for developing advanced web applications. Here are some of the major differences between the two.

Reasons why Ionic 2 is better that Ionic:

Ionic 2 is still in the beta version and has many bugs that are under development. But, many programmers consider Ionic 2 to be better that Ionic and here are the top reasons that justifies the consideration.

Ionic 2 is showing prominent signs of being the best cross-platform mobile application framework and the developers using Ionic are switching to Ionic 2.