Mobile applications development industry is going crazy as a result of the increase in the number of smartphone users around the globe. The increase in the demand has directly increased the demand for mobile application developers. Native developers always love to work on native code, but when it comes to business, native development becomes tricky as the codes have to be written for different platforms like iOS, Android, Windows, etc. It is tricky because the developers have to hard code and end up building the same app with different library sets. That’s creepy, right? Yes, of course for the development business.

To get started with mobile application development, you don’t have to be an expert with native coding as the mobile development industry is offering the various offering for the intermediates and experienced HTML, CSS and JavaScript developers. Unlike native apps, mobile apps developed in web platforms can support multiple mobile platforms.

What is a hybrid mobile application? 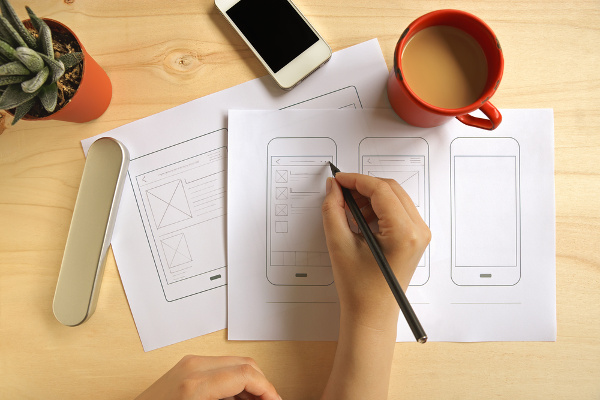 Most common question that arises while choosing hybrid mobile application development is “Why hybrid apps are prominent?” The answer is simple. It offers a secure environment for the developer to code an application that runs on any platform. Below are some of the best hybrid apps development frameworks for the ease and comfort of designing and programming.