Home>Internet of Things>Virtual Realty Is Seamlessly Rocking, Here Are Some Of The Google Cardboard Apps To Prove

Virtual Realty Is Seamlessly Rocking, Here Are Some Of The Google Cardboard Apps To Prove

The world is moving towards a fast paced culture where everything is getting a new look with many advancements in the features. One such technology of the present and the future is Virtual Reality (VR). Many top companies like Google, Facebook, and Sony have realized the fact and started believing that Virtual Reality is going to play a significant role in the technology advancements i.e. the way we interact with the connected world. 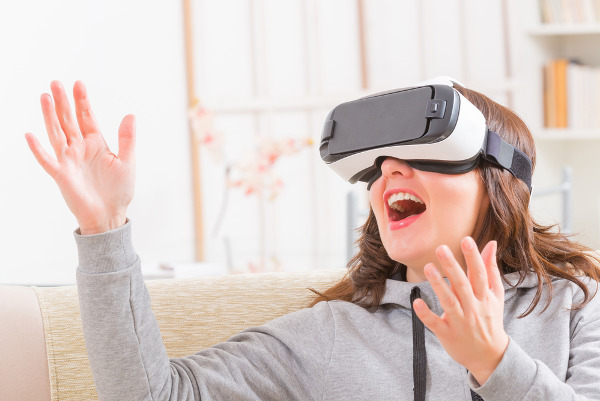 So, what is the virtual reality?

In simple words, the Virtual reality is the reality that we humans experience near us. In technical terms, virtual reality (VR) relates to a three-dimensional, a systematic or a computer generated environment to which the humans can explore and interact to enjoy the fact of virtuality. It manipulates objects to give a real-time feel to the people. An individual may experience the virtual reality using the two out of five sense i.e. the sight and the sound. Virtual reality is majorly categorized into two,

The best among the VR devices is the VR glasses as they give a brand new feel for experiencing things. One of the cheapest and most entertaining virtual reality glasses is Google Cardboard as it offers DIY method to assemble it. Mobile applications are increasing day after day, and the demand for virtual reality apps are also growing simultaneously as they are giving a new experience to the way we see things. We have picked up the best among the best iOS and Android VR apps for the Google Cardboard.

Company-bio: K2B Solutions, the top-notch web design company in India, have expertise in PHP, Android, iOS, eCommerce, WordPress and more technologies. We have a very good expert team of qualified professionals who provide customized web and mobile app services to our global clients.