Home>Internet of Things>Got stuck? Here is an important tip to streamline your AWS IoT process

Got stuck? Here is an important tip to streamline your AWS IoT process

Internet of Things (IoT) is going way beyond encouraging many new possibilities to handle things in the future. It is still in the early stages of being implemented for a longer run and getting the spotlight of many enterprises to handle larger data. As a recent act, Amazon Web Services got into the IoT business to help people use web services to host large data. 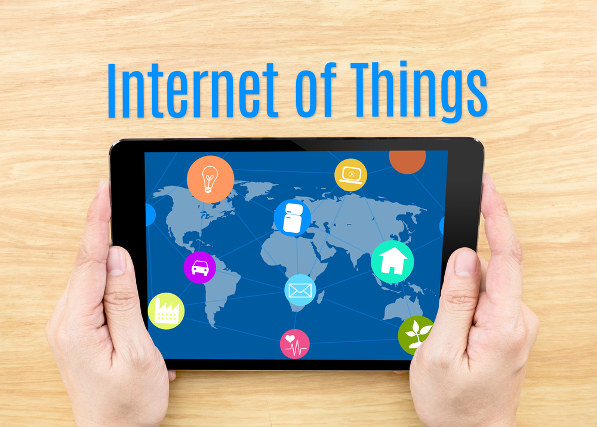 What is AWS IoT all about?

Amazon Web Services Internet of Things (AWS IoT) is a managed cloud platform used to interact with Internet connected devices and cloud applications. It helps in communication and also, can handle millions of requests and trillions of messages between the servers and devices.

To know more about AWS IoT, kindly read our previous article on “Interesting things you need to know about AWS IoT.”

How is AWS IoT going to handle a large amount of data?

So, why PaaS database?

As said earlier, AWS IoT supports other Amazon services like Lambda, Kinesis and RedShift. The following is what the services can do.

The AWS IoT can use all these services, but there is no one service to handle all the requirements or implementation. Because of this, the enterprises cannot follow the traditional single vendor architecture. Now they are in a situation to think of handling the data efficiently with an architecture that suits the most. Also, they should streamline the process to handle large data with PaaS. One way to do so is to concentrate more on the necessary data that is important for system changes and stores them. The less important data or sometimes useless are only given the last priority.

What is the difficulty?

Writing applications to handle multi-tenants and support real-world models is a tiring task and difficult to deploy. Internet of Things (IoT) is a collection of the endpoints in the interested communities. For example, if a house in a locality uses different connected devices from the same manufacturer, the data are collected and transferred to the PaaS database in the AWS cloud. What if there are many houses in that locality doing the same to the same PaaS database? How can it differentiate data from different houses? This is where the enterprises need to think about how to implement applications to keep each user data separate.

Now, what to do to win the IoT race?

A simple formula to win the IoT race is to focus more on scale-in rather than that of scale-out. IoT web and mobile applications are mostly the lightweight agents and are primarily related to driving data from the cloud database. A part of the intelligence of the smart, lightweight agent should use outside the cloud and mostly near to the device. This pattern is called as the scale-in architecture where the traditional scale-out architecture is not of much use.