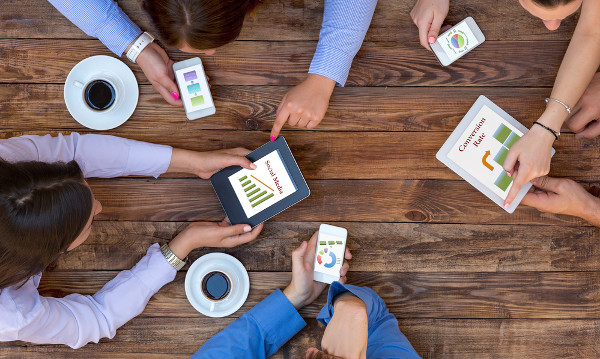 Social media advertising has traveled a long way since Facebook introduced advertising in 2005. Since then, the social media is proving to be the master of reaching the targeted audience. Last year, Facebook revealed that the advertising revenue has reached $8.4 million in a span of 10 years since the launch of the first campaign. Social media advertising algorithms help find the potential customers by using the user’s shared posts to calculate the interests. It acts as a good option for advertisers to reach their target and potential audience as it has many options to do so. Here are some of the key points to choosing social media over other marketing practices.

Salesforce recently reported that near 70% of the marketers are likely to increase their social media budgets in the upcoming years as the social media ad investments are proving to be the best for the modern day marketing. Digital marketing is taking up the master’s role and so as the social media marketing. Starting a campaign might seem to be easy but running a successful campaign needs a lot of concentration and insights to the audience base. Here are some of the common questions that need self-answers before starting a campaign.