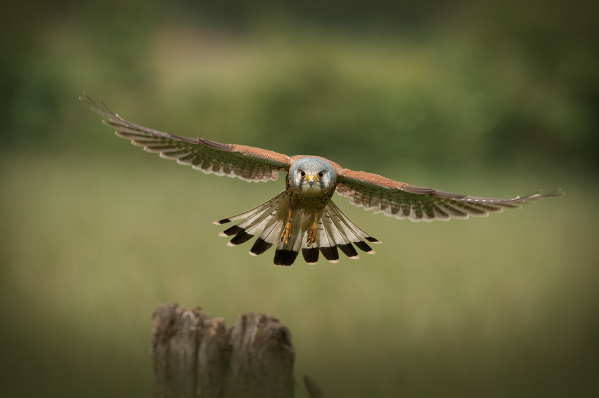 Different from other frameworks, Phalcon is not just another package that you download, but it is special as it is a PHP module written in C language. It is a full-stack PHP web framework that is based on model view controller (MVC) pattern. This modern framework is open-source and was initially released on 2012. As said earlier, Phalcon framework is written in C language mainly to increase boost execution speed, handle more HTTP requests per second than any other framework written in PHP and reduce resource usage.

As its official claims, Phalcon is “A full-stack PHP framework delivered as a C-extension” and also it is considered to be the fastest ever built PHP framework. In most frameworks, the developers need to download and extract the archive into a directory, But in Phalcon, developers need to download and install it as a PHP module and as it an open-source, Phalcon can be modified and compiled for customized use.

Advantages of using Phalcon for your next development project:

PHP has N number of frameworks, and Phalcon takes a little advantage over every other framework like Laravel as it is C-compiler based PHP framework. Here are some of the main benefit of using this modern and robust framework.

Does Phalcon promise a good land for PHP?

Many PHP developers know that the language doesn’t work on huge load when the traffic is high, and it is not only requests per second but also the overall user experience. Google has also mentioned the same in “In The Plex: How Google Thinks, Works, and Shapes Our Lives.” It said that there was a correlation between the consumed content and the load time. Here are some of the highlights of what Phalcon offers

Phalcon takes the major advantage when it comes to maintenance. It has well structured files that are intuitive and readable code. Phalcon is here for quite a while, and it started shedding some new light on the community and the language.