What exactly Golang is?

Developed by Google in 2007 and announced in 2009, Go is an apprehensive web programming language that is going to rule the future programming world. Commonly known as Golang, it is a language which uses compiled systems-oriented programming approach and is derived from the core C and C++ language. 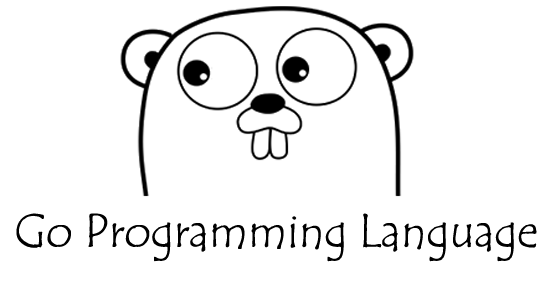 Go has overcome the misgivings, of the ancestor languages, like

The Switch from Node.js to Golang

For creating cleanly networked applications Node.js was used. It was a popular platform constructed on a JavaScript environment called V8 developed by Google. Since Node.js was developed on JS, it inherits most of the common properties of JavaScript. From the voice and experience of developers, there are few drawbacks that Node.js faced which are listed below

While comparing Golang with Node.js, it has many positive faces like it can be used not only for web development but also as an ecosystem for building distributed apps. The major advantageous features of Golang over Node.js is described below

Even the Cool Kids have moved to Golang. Why?

Cool Kids at Github said that whenever they check starred/forked codes on Github, they see everything written in GO language like what Python was before a couple of years. As a detailed study from various blogs of the developer world, the answer to the question “Will Python developers move to Go?” is clearly stated.

A blog reply from Jordan Orelli to question “Why I went from Python to Go?” stated that Go is concurrent by design where Python is not. A framework for doing concurrency using Python sounded least awkward. Yuval Greenfield said that the GO is fast and has Duck-type-esque interfaces but when it comes to error handling Go is still in the 70’s style of returning values.

Go – The New Go-To Language of the Future

Golang is more of a system programming language and Google has developed it safely to solve some specific problem which the ancestor C++ faced. Those problems mostly dealt with memory management, concurrency and compilation time on huge systems.

In recent time, many of the developed systems are with the help of Go which includes Kubernete, Docker, Packer.IO and websocketd. Many developers form the Ruby, Python, Java and Node.js community have started their migration towards the Go Community.

Amazon has finally decided to offer software development kits (SDKs) for Go like what it was doing for other languages like C#, Ruby, Python, Java, JavaScript, PHP and other C programming languages. It also said that it has overtaken aws-go, an SDK developed by Stripe. Aws-go is still in the beta stages and the development is still happening. Sendgrid, the most commonly used online email marketing tool has moved from Perl and is now using Go programming language which eases concurrent programming that makes calculations easy.

Go, a web based programming language is sure to become a perfect replacement of dynamic languages and java and also for developers using Ruby and Node.js.