What happened in 2015? – The Enlightenment of Web Market

2015 has been a excellent year for the tech and digital industry. Now, we have come to an end of the year and its time for us to recall and highlight the things happened in this beautiful tech year. The role of mobile apps and websites has turned up the way we look at our daily activities. Say it an online shopping or hiring a cab, everything you need comes handy using your smartphones. Yes! A Smartphone has become a companion of everyone. Below listed are few significant happenings of 2015. 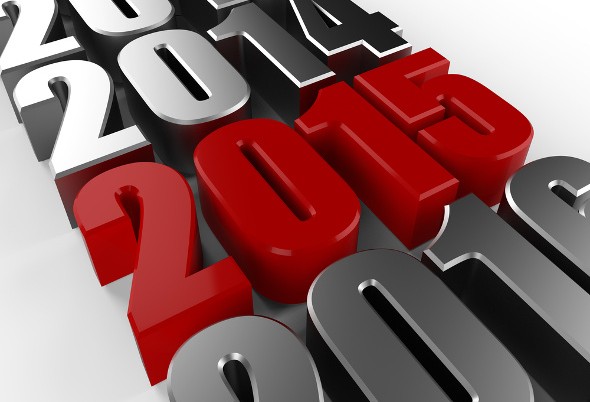 Web designing and development have always been at its hype since the evolution of the internet. Website or web apps is always a part of every growing business and also, for every business spread worldwide. 2015 is also another page in the success book of web designing industry. Here is why we say so.