Home>Database>In the era of MySQL, why MongoDB is considered to be the best for large apps?

In the era of MySQL, why MongoDB is considered to be the best for large apps?

Reading this article, you will get to know about

Being most famous among the developers, MySQL is a relational database management system (RDBMS) which is the most powerful product of Oracle Corporation as they developed, distributed and supported it. It stores data in tables like other relational database and accesses it by structured query language (SQL). Here are some of the advantages of using MySQL.

MongoDB is an open-source database developed by MongoDB, Inc. This database stores data in JSON-like documents that might vary in structure. With the help of the MongoDB query language, query related information is stored for easy and fast access. It is easy to create records without defining the structure like fields or types as MongoDB uses dynamic schemas. MongoDB is highly available and scalable. 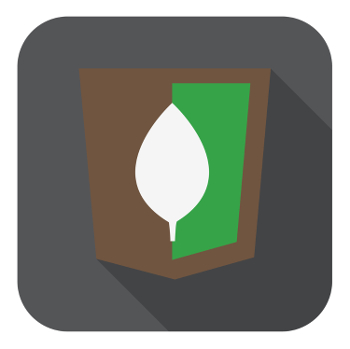 When to consider MongoDB?

The following challenges are the scenario to choose MongoDB over MySQL

Benefits of using MongoDB instead of MySQL:

Many enterprises and even startups are switching to MongoDB as it is allowing them to develop faster applications, handle highly trafficked data types and also to manage that are more efficiently at scale. The development process is made simple when using MongoDB adds the documents map directly to the modern and object-oriented programming languages. It also removes the object-relational mapping (ORM) layer which translates the objects into the code to relational tables. Some of the major benefits of using MongoDB are