Home>Mobile Application Development>iBeacon Vs Eddystone: Transmission war between the small yet powerful devices

iBeacon Vs Eddystone: Transmission war between the small yet powerful devices 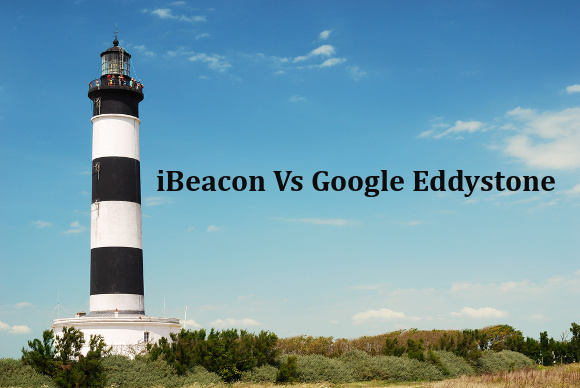 Stores and businesses are competing very hard to satisfy their clients and customers and they are also implementing the current technology launches to keep things updated in business. Beacon has become one such system that – in recent times – serves every industry starting from travel to retail.

What is a beacon?

Beacons are transmitters that use Bluetooth low energy (BLE) technology to transmit tiny packets of information to the nearby Bluetooth enabled devices (Smartphone, Smartwatches, etc.). The transmission distance depends upon the device, and it varies from 50 meters to nearly 120 meters. Now, there are two major beacons namely, 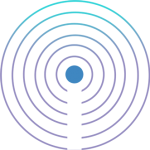 Launched a couple of years back in the Apple Worldwide Developers Conferences (2013), the iBeacons were used initially in Apple stores (United States) to trigger in-store offers to the customers. Later, many other retailers started deploying this system for their stores. The information transmitted by the iBeacon has the following so that the system can identify the information accordingly.

Eddystone – New in the beacon space: 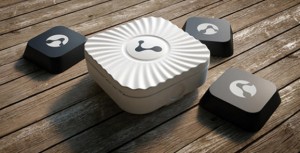 Everyone was expecting Google to enter into the world of beacon, and it acted little late when compared with Apple Inc. A couple of months back – in July 2015 – launched Eddystone, an open-source, cross-platform device. It was inspired from and named after Eddystone Lighthouse on the British coast. Google also introduced a new feature called Ephemeral Identifiers (EID) that continually changes the identifiers. Because of EID, the Eddystone cannot be cloned resulting in higher security.

iBeacon Vs Eddystone – The cold war:

Beacons does the same thing – transmitting data – irrespective of their manufacturers. Both, the Apple’s and Google’s beacon have similarities and also few differences that make one better than the other. The following are the difference between iBeacons and Eddystone

Now, Google’s Eddystone is turning out to be the biggest competitor of Apple’s iBeacon and started changing the face of Beacon games. Many mobile apps are being developed to support both the beacons and even mobile app development companies are inserting their fingers to help people and organizations gain a lot from this tiny yet powerful device.