Eclipse or Android Studio? Listen to the Google’s Voice and take control

Google is trying to take everything in to its control when it comes to Android and the related developments. As of now, Google is saying to quit Eclipse and asking the developers to move to Android Studio. What does this mean and what it will do to Android application development? Here is something that gives you a clear idea about the Google’s statement. 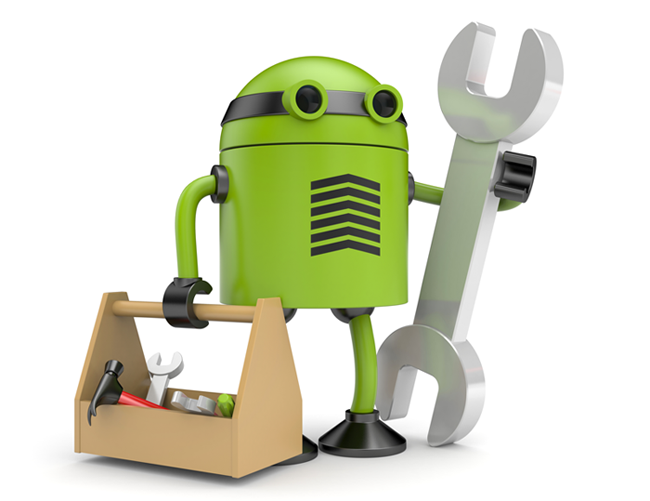 Eclipse, an integrated development tool/environment (IDE), is generally a tool used in developing Java or Android applications. It basically has a base workspace and plug-in sections in which one can integrate the necessary plug-in for modifying the development environment. It also supports other languages like Ada, ABAP, Clojure, COBOL, C, C++, Erlang, Fortran, Groovy, Haskell, JavaScript, Lua, Lasso, Natural, PHP, Perl, Python, Prolog, R, Ruby, Scala and Scheme. Eclipse is an open source software that can be used for free.

To build Android applications, Eclipse IDE uses a plug-in called Android Development Tool (ADT). It offers the capabilities to let the developers to move with a sorted freedom so they can setup a new Android project and also to edit and analyze the bugs (basically debugging). Like Eclipse IDE, this ADT is also a open source plug-in which can be downloaded and used for free. For a period of time Eclipse ADT was the official kit for developing Android projects until the launch of the Google’s very own Android Studio. 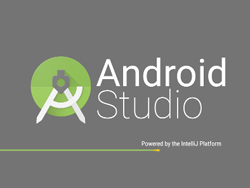 At Google I/O 2013, Google announced the launch of its very own ADK “Android Studio 1.0”. Since then the kit has revamped many times and still in the process of improving its features to increase performance. Google announced this machine as the official IDE for Android development. Also, they broadcasted to every developer to migrate their projects from Eclipse to Android Studio in order to gain the benefits of the latest IDE updates.

Based on IntelliJ Community Edition, the Android Studio has the following features which make it the next big thing.

Necessaries to do before switching to Android Studio from Eclipse:

After Google’s announcement, many developers have planned to move their Android projects to the Android Studio platform. Here are some things which you have to consider before migrating from Eclipse to Android Studio.

See the future of Android Studio: