Data Protection – A Trend That Dominate The Present And The Future

Technology is growing at a rapid speed and if you think you are somewhere in the Sci-Fi world, wait for it to get better. It is becoming more intuitive, immense and more integrated with the everyday whereabouts. These changes have affected our daily activities, and the way we live is always changing with the technology changes. In our previous infographic about the technology trends of 2016, we have discussed the important happenings that are expected to happen this year. And it is barely two months in this new year, there are lot many happenings in the mesh architecture, machine learning, IOT platforms improvements and more. 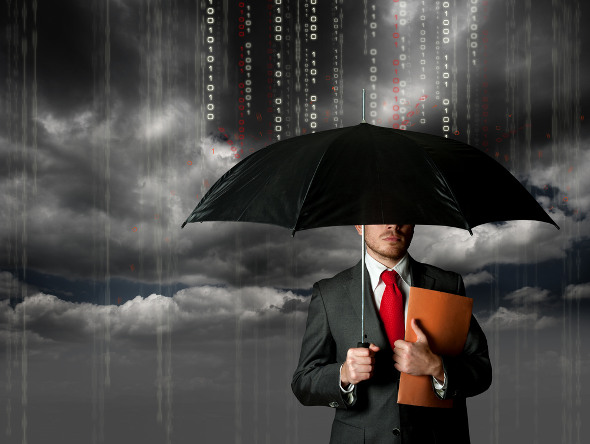 Juniper Research, a marketing researching firm based in the United Kingdom (UK) reported that 2016 is going to be the year where the kids will start playing with robots, virtual reality will be on the top and can watch professional video gamers in a stadium-like place. Here is the list from the research.

Now, we will see the detailed scripts of the most important technology trend of 2016.

Data Protection is a crucial aspect of the technology:

It is very simple to understand how a large amount of data is created. Whenever we install a smart device in our home and also when we start using wearable devices and also when we use social media to share our thoughts and feelings, data are created. When data is created, an equal measure should be done to secure the data from vulnerable. Since the data dependency is growing rapidly, the protection measures are mandatory. The abnormalities in the network behavior need to be identified using new security software. Why security? Recent hacks of Ashley Madison, states the vulnerability level that we are with the cyber attacks and also the some of the big companies like Target, Home Depot, and Michaels fell victim to data breaches. That why security is concentrated more. Here are the top 3 cyber-security data centers of the world.

Steve Durbin, Managing Director of Information Security Forum (ISF), said, “For me, 2016 is probably the year of cyber risk. I say that because increasingly I think we are seeing a raised level awareness about the fact that operating in cyber brings about its peculiarities.” 2016 is expected to see the following security trends that are sure to dominate the current year and even the future.

The increase in the Bring Your Own Device (BYOD) concept and the slight introduction of wearable technologies in the workspace has directly increased the demand for mobile applications. To meet the increase in the demand, mobile apps development companies and freelance developers are under high pressure to develop apps at a faster rate. Due to this speedup, they are likely to lose the security and extensive testing to reduce cost and delivery time. This leads a way for the hacktivists and the cybercriminals.

Organizations should be ready to meet the pressure created by the increase in the IoT devices. They should embrace themselves to understand what it means to the world of security. Every organization should employ Chief Information Security Officers (CISOs) to monitor the happenings with the devices and application in the organization and for the app development companies, they should start deploying a strong team of qualified testers and even ethical hackers to understand and revamp the threat holes in the applications.