Know Why The PHP Micro Frameworks Are Rising Now

As everyone knows, PHP is a leading web development language used by millions of developers around the world for projects of almost every niche. It is dominating the web development market since it has been launched twenty years back. PHP would have been the first web development language for many as it helped them learn many valuable tricks. Many refuse to use PHP as they find it blunt, but still, PHP stands as the top priority for every web project. PHP has multiple and multi-level frameworks, and they are classified into the following

These packages are not intended to alter the application architecture rather they are more focused on performing a limited number of tasks. Before choosing a framework, test coverage and testing ability has to be concentrated as it will the most important part of developing websites and web applications using PHP. 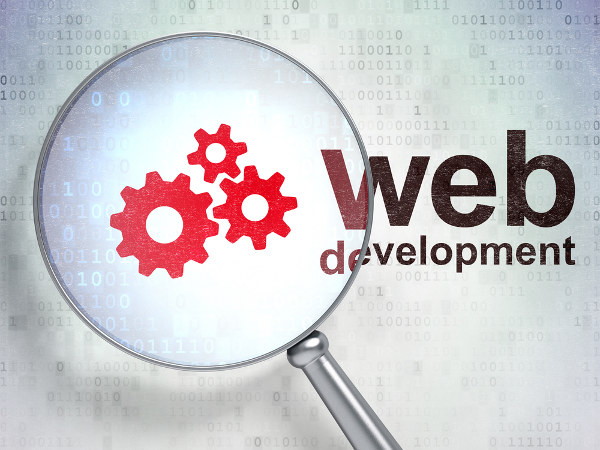 Almost 80% of the servers connected to the internet uses PHP code in one way or the other, the need for PHP frameworks has never gone down as they are accessible and useful. Here are some of the most popular and programmer’s favorite PHP Micro Frameworks that are useful

Since the increase in the website and web applications, there arises a need for many simple website developments. This is the main reason behind the rise in the micro-stack framework, and the choice depends on what project it is going to help.